in collaboration with the

As part of the Italian National Day celebrations, the Mehli Mehta Music Foundation and the Italian Embassy Cultural Centre are pleased to invite you to a performance by the Orchestra da Camera di Mantova  at the Royal Opera House, Mumbai.

The Orchestra is renowned for its technical brilliance, style and sound quality, and has been performing all over Europe, the USA, Central and South America and Asia for over 30 years with world-renowned conductors and soloists.  Some of these include Joshua Bell,  Umberto Benedetti Michelangeli, and the unforgettable Astor Piazzolla, to name a few.

The programme will include works by Vivaldi, Donizetti, Mozart and Rossini.

As seating at the Royal Opera House is limited, two seat passes per person will be allotted on a first-come-first served basis.  Please let us know your requirements by telephone or by email : admin@mmmfindia.org. Invitations may be collected from our office at Banoo Mansions between 10 and 3 pm.

Four outstanding musicians in a 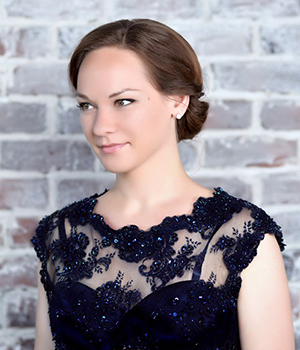 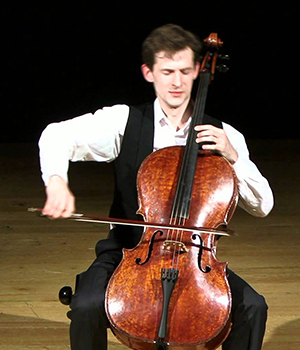 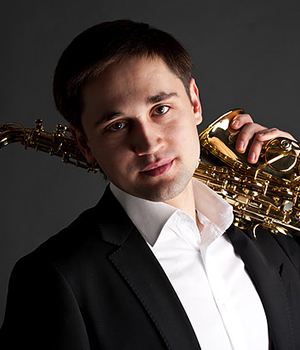 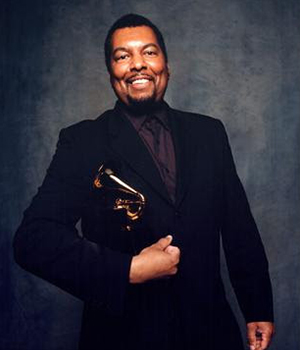 The programme will include works by Handel, Chopin, Schumann, Rachmaninov, etc.

The programme will include works by Mozart, Smetana and Brahms.

Supported by the BNP Paribas Foundation